An Open Day Was Held By Beltek S.R.L. To Introduce Omarlift 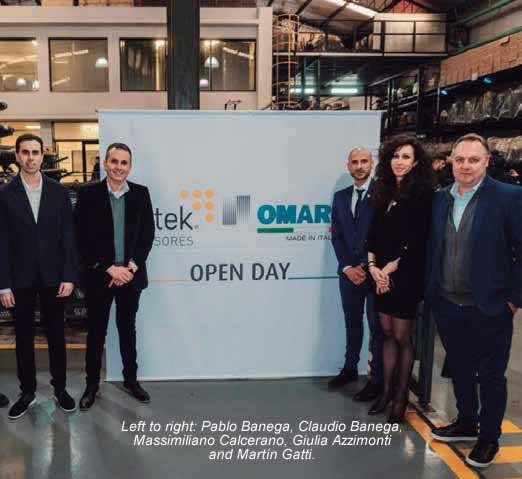 Back to face to face

In March 2020, Claudio Banega, CEO of Beltek S.R.L., elevators and spare parts manufacturer and distributor, summoned Revista del Ascensor to its offices in La Paternal to announce the Open Day that was going to be carried out in a short time to introduce the Italian company Omarlift, whose products are represented by Beltek. What happened days later was the world pandemic of COVID 19 broke out and the events that changed forever throughout the planet. Today, twenty-six months after the original date, Beltek was happily able to carry out the event so long-awaited. A round of applause to the Banegas, for their tenacity and perseverance. 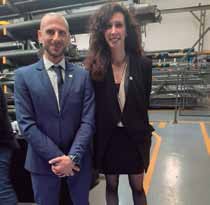 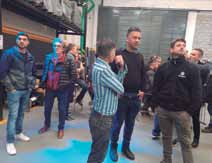 And the day finally came. Last May 17, in the big and modern plant of Beltek S.R.L. at Lomas del Mirador, Buenos Aires province, the Argentine Vertical Transport was able to celebrate a massive event, most probably the first one to take place in Argentina, since the pandemic broke out.

The outstanding Italian firm Omarlift proposed this event to be held by its official distributors in different parts of the world. The aim was to convene companies in the field who could come during the day to appreciate the exhibited products and participate in the technical talks that took place during the conference. And that’s what happened.

Specialized in hydraulic products, Omarlift was represented in our country by two young executives: Massimiliano Calcerano, Sales Supervisor and Marketing Manager, and Giulia Azzimonti, from the Marketing and Communication area of this firm located in Bergamo, northern Italy, and region of Lombardy. 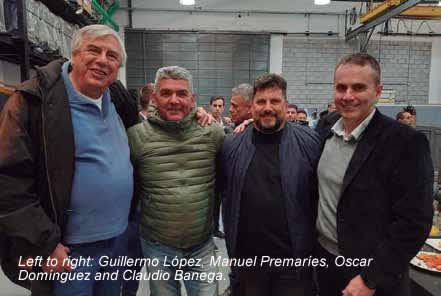 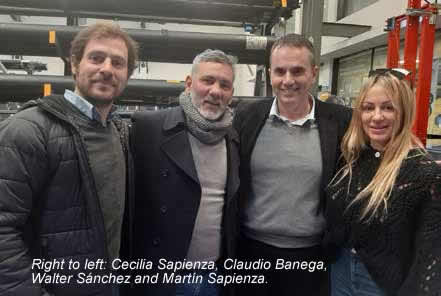 Beltek began selling Omarlift products in 2017. As it went very positive in 2019 it was added to the list of official distributors of the brand. 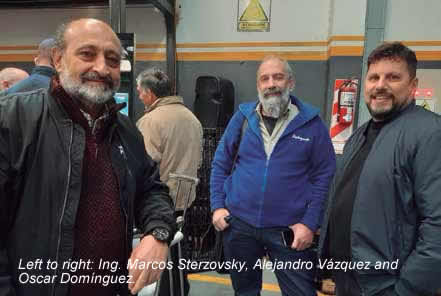 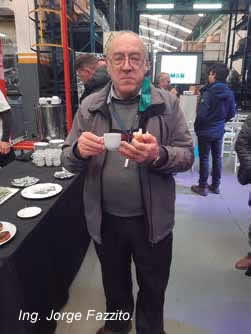 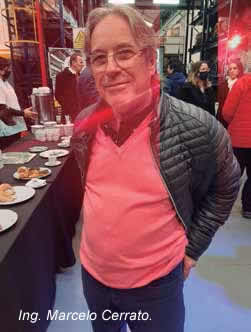 The event was scheduled from 10 in the morning until mid-afternoon to allow the visitors, who were many, to attend without detriment to their usual occupations. 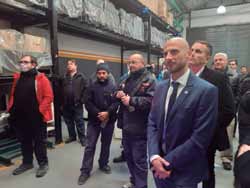 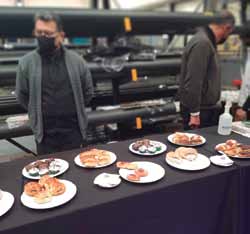 The first activity to be held was an exhibition by Massimiliano Calcerano, with the support of slides which he used to explain the operation of some of the Omarlift products. All the attendants counted on a printed volume of 24 pages in Spanish in which are described and illustrated products such as: 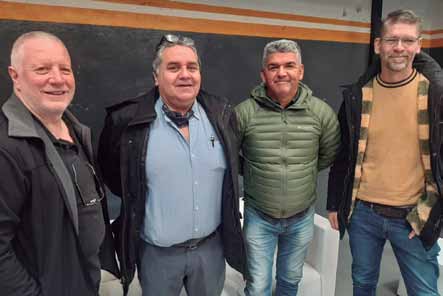 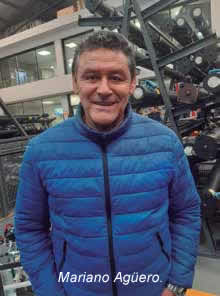 At the end of this first exhibition, the attendees, mostly installers and maintenance professionals from all regions of the country, who came to Buenos Aires for the only purpose of participating in the event, happy to meet each other after so long, were invited with an exquisite lunch to go on afterward listening to other lectures, such as the one provided by Ing. Jorge Fazzito. 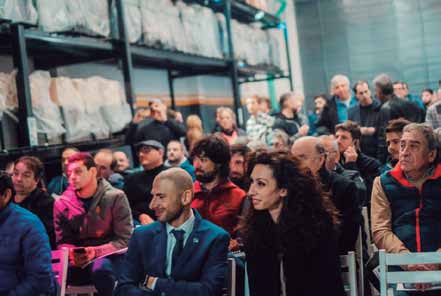 The satisfaction of the Banega family was great: Claudio, his brother Pablo, the father of both, Don Rogelio Banega, and also Martín Gatti and Esteban López, two props from Beltek S.R.L. enjoyed the longing meeting. The challenge had been more than met. The last leg included the presentation of the Italian executives and Beltek’s staff in Rosario, a very strong square inner country.  Another bet with a successful result.